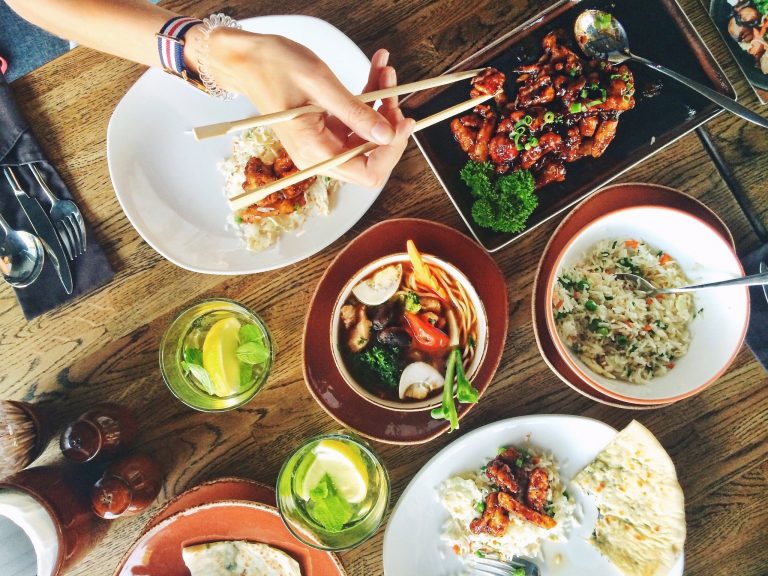 Australia is a political, ethnic, and cultural melting pot, known for welcoming and assimilating diversity in its identity. New research revealed that the country’s population consists of people who were born in 252 different countries. 900,000 born in the United Kingdom, 483,000 born in New Zealand, and up to 16.3% have Asian ancestry.

With these influences, even Australia’s ever-evolving food culture has also changed. Over the years, meals are more diverse than ever. Since there is no inherited cuisine in a cultural sense, Australia’s food-based popularity is established with such dynamic factors.

Asian dishes, for instance, have become popular such as stir-fry, chicken curry, and sushi which has a record of 116 million servings rivalling the 117 million servings of the traditional meat pies.

In a sense, the Asian cuisine in the Land Down Under has come a long way. From the first Asian immigrants to have introduced Australia to the flavourful bánh mì and the delectable dumplings, now, Australia has a plethora of available Asian dining options ranging from Chinese to Indian, Malaysian, Japanese, and Thai. But among all other Asian food choices, Thai cuisine, in particular, has exceptionally grown popular among the Aussies.

Understanding the popularity of Thai food in Australia

Aussies love Thai food so much so that the Thai food scene in Sydney is considered as the best rendition of Thai food outside of Thailand! Did that come as a surprise to you? Or you kind of expected that already? Actually, apart from, of course, Thailand itself, Australia has the largest number of Thai restaurants than any other country in the world.

And one of the reasons why Australians have fallen in love with Thai food is the exquisite balance of flavours that are packed in one dish. Their dishes are loved for their umami flavour which is a harmonious combination of sweet, sour, salty, and spicy. In Thai cuisine, each ingredient serves a purpose whether it is a few spoons of curry or a cup of coconut milk, each one creates a distinct taste.

Apart from the uniquely delectable flavours, not only can Thai cuisine satisfy one’s taste buds, but it also offers various health benefits. The reason is that the majority of Thai dishes are balanced out with vegetables and herbs such as lemongrass, ginger, and galangal.

Now, for the Thai people, food plays a central aspect of their culture because food brings people together. It also signifies joyous family gatherings and important celebrations which is why they take their cooking seriously. For them, food should be able to draw in attention, which is why if you’ll notice, Thai food makes all your senses work–they’re a visual spectacle with their diverse mix of ingredients, it has a sweet aroma brought by well-blended herbs and spices, and of course, we are no stranger to its mouthwatering fusion of flavours.

All things considered, you can’t really blame the Aussies if they’re head over heels for Thai cuisine because obviously, eating Thai food is an experience in and of itself.

The good news is, you can now try the best and most authentic Pad Thai outside of Thailand at the Thai Emperor. So, book your seats now or call them at 07 3814 1088 for take-away orders.

Wow, there is so much work to do and it is getting a little hard to keep up with everything. What’s that? You too? How 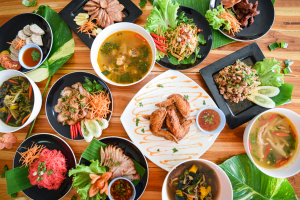 Trying to stay on the healthy lane? Lucky for you, you don’t have to say goodbye to delicious food for the rest of your life. 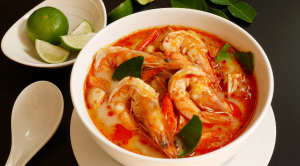 In terms of taste, texture, fragrance, and nutritional value, nothing can beat Thai cuisine in the heart of Aussies. This Asian food actually topped the

We would love to hear from you!